I’ve got an eight year old boy in my house that’s getting ready to turn nine. In two days!

We started a tradition when the kids were little that they could each have a bigger party every other year. Their birthdays are a month apart, and also happen to take place at the beginning of the school year. It’s all I can do to keep up with the new clothes and backpacks and teacher wish lists for the classroom! Thank goodness I have wonderful parents that went in on the clothes with me, or Noelle would be looking a little shabby this week. (School began yesterday. I forgot my camera. Just imagine Noelle in a cute pink dress with a scarf, and Charlie in an orange and blue striped shirt with a collar. Go Gators.)

This year the bigger party is Charlie’s. I’m still keeping it on the low side of guests because money is still scarce, but I’m determined to do everything I can and make sure he feels like this was a good one. You only turn nine once, right?

When he turned one we had a Blues Clues party. I found blue paw print post its and put them all over the walls for decoration. He had such a good time! 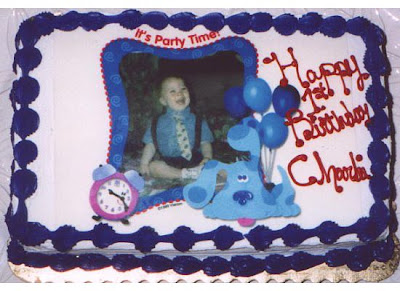 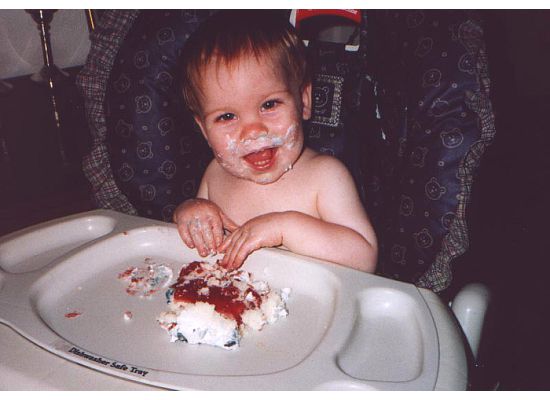 A few others are full of fond memories.

His 4th, which finally brought on Legos.  They continue to stand the test of time and be his favorite toy! 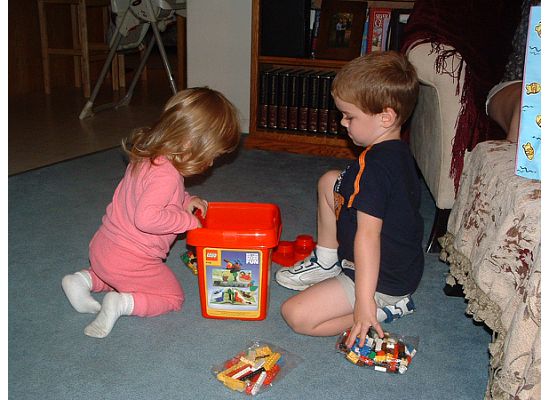 He also had a little shindig at Chuck E Cheese with some pals that day. 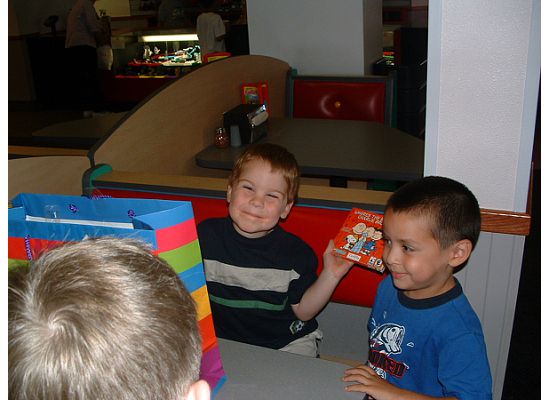 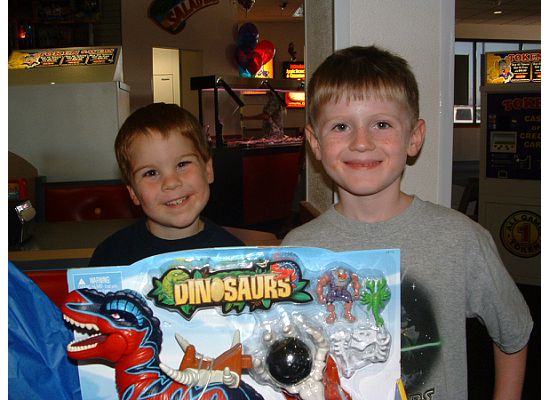 His 5th…another trip to CEC after his first day of Kinder! 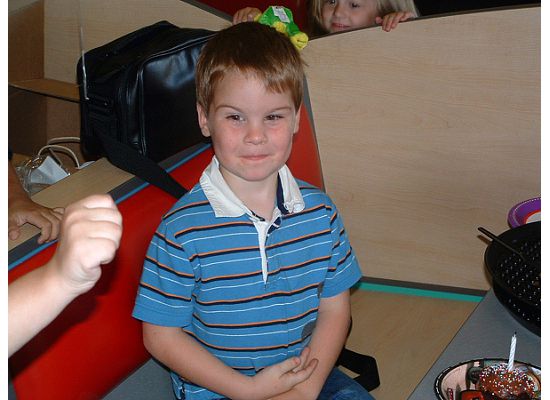 Sixth…Backyard pool party!  It was a hit, despite the fact that our pool is blow up.  ;) 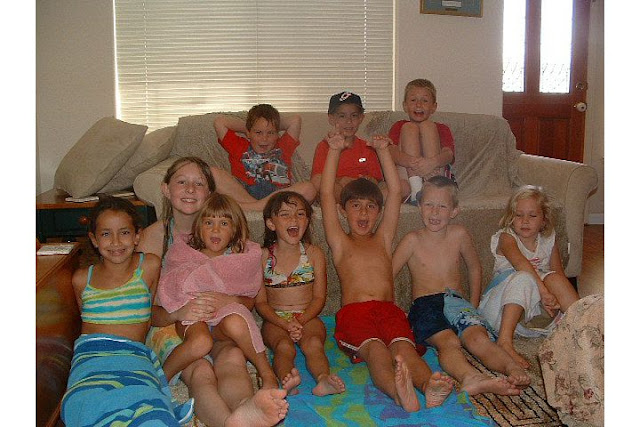 The seventh was the last “big one”. We rented our first (and only at this point) jump house.  He was in hog heaven. 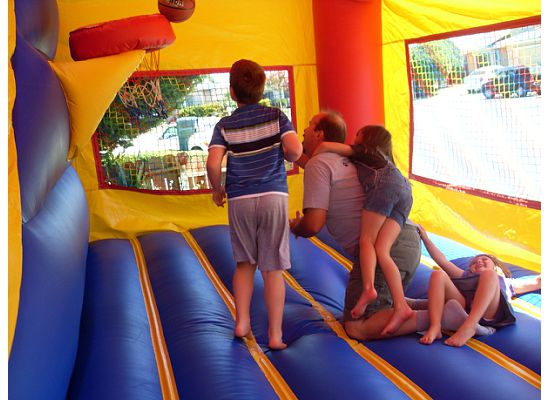 Last year he had a slumber party as well, but we kept it low key and made homemade pizza and played the Wii. This year I’m going to crank up the fun a little with some games and prizes, Dominos pizza, decorate your own cupcake and who knows what else I’ll come up with in the next 48 hours. I’m also going to move all the couches in the family room to the very edges of the room and lay down blankets all over the family room floor to make an eating/playing space for them. Eventually they’ll lay down their sleeping bags and hopefully quietly watch a movie until they fall asleep at 9pm.

Man, 8. It all goes down from 8. Soon he will be in double digits adnd then what will he do.

Carson is turning 7 while we are in Disney and it sucks I can still remember him being our first born and now we have 4. Crazy.

They get better every year