I was SO EXCITED a few weeks back to be contacted by the folks at Knowledge Adventure and asked to do a review of their Jumpstart 3D Virtual World!

My kids have been playing Jumpstart CD's for several years now, with Charlie starting out on the Preschool one first. I've always been happy with the level of learning they had, but of course the only downside is that once they've done everything...they're done. Sure, they can play the games all over again, but even I get tired of the repetition of my own games sometimes.
With Jumpstart's online game, there's the added bonus that they're continually adding to it, creating new worlds and new games for your kids. We parents can even follow the creators at the Jumpstart Blog. It's part of the "Fun for Parents" tab on the main page at http://www.jumpstart.com/. Not only can you follow the websites progress, but you can follow your kids progress, too. They've been sending me email updates on all of the things that my kids have played/learned, and I can see it all in full detail when I log in to the website. 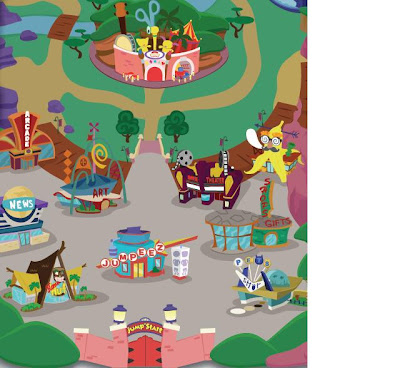 To quote my contact at Jumpstart, "Kids can create avatars called Jumpeez for themselves and explore magical worlds, discovering and unlocking games, videos, and storybooks that teach everything from math to reading. When you login to JumpStart.com, you'll find a number of areas to explore. The first is the new 3D virtual world, including an area called Storyland which is aimed at 3-5 year olds. Just this month we launched another area called Adventure Land, for kids in kindergarten through 2nd grade. In around a month, we should be launching a third world called Future Land for kids from 3rd to 5th grade." 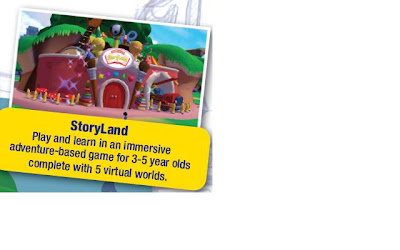 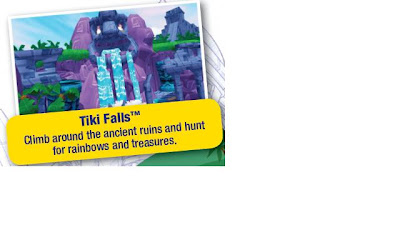 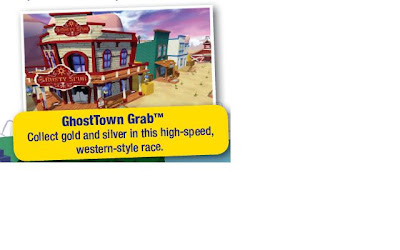 Charlie and Noelle have been playing for weeks now, thanks to the trial membership we were given, and they love it. Jumpstart offers a low membership fee to join the site in full, and I think it's worth it for the constant updating alone. The kids can have the fun of playing and learning on a safe site that keeps you informed of what they're playing and learning -- it doesn't get much better than that!

And now for the GIVEAWAY!!

Jumpstart is allowing me to give one lucky winner a FREE THREE MONTH MEMBERSHIP!!

Will that be you?!

You can enter up to three times by doing the following:

I will pick a winner this Friday night, May 22, at 7pm PDT. Get those entries in!

My baby isn't ready for stuff like this, but I'll enter to hopefully win for my nephews! I think they'd enjoy this!

P.s. I tagged you for something on my blog!

My sister told me about Jumpstart a few weeks ago so I got Leah on it. She LOVED it until she found out that she wasn't able to get to all the fun without a membership. I looked into it and decided our frugal ways didn't include computer games!! I think Leah would be super excited about a trial membership!!